The Industries That Are Being Disrupted the Most by Digital

The Industries That Are Being Disrupted the Most by Digital

We’re at a critical time for the digital economy. Digital is no longer the shiny front end of the organisation – it’s integrated into every aspect of today’s companies. As digital technologies continue to transform the economy, many leaders are struggling to set a digital strategy, shift organisational structures, and remove the barriers that are keeping them from maximising the potential impact of new digital technologies.

Every year, Russell Reynolds Associates surveys more than 2,000 C-level executives on the impact, structure, barriers, and enablers of digital technologies across 15 industries. The barometer below shows the percentage of executives surveyed who responded that their business would be moderately or massively disrupted by digital in the next 12 months, broken down by industry.

90% of these organisations profess to having a digital strategy in place. But the sheer pace of change has created a skills gap, which is stopping many of these organisations from moving more quickly. Just over half of the respondents answered “yes” to the question “Do you have the right people to define your digital strategy?” It might be hard for people in HR to hear, but only 20% of those who responded said that their HR function was enabling them to transform, ranking them even lower than finance — an area not exactly known for its agility.

The most disrupted industries typically suffer from a perfect storm of two forces. First, low barriers to entry into these sectors lead to more agile competition. Secondly, they have large legacy business models which often generate the majority of their revenue. These organizations, therefore, have embedded cultural and organizational challenges when it comes to changing at the pace required.

At the other end of the spectrum, the industries that are least disrupted often have perceived higher barriers to entry, and a smaller part of their business that can be digitized. They are less affected, but not immune. Advances like 3D printing and EdX, the joint venture between MIT and Harvard, mean that even industrial production and education are seeing disruption, and are also having their own incumbents lead the disruption.

So what can business leaders be doing to meet the coming changes head-on? There are three levers organisations can pull to keep pace: catalytic roles; culture; and commitment.

1. Catalytic roles. New employees can act as catalysts, speeding up transformation. They are often brought in to disrupt traditional thinking and business models. Bringing in a Chief Digital Officer (CDO) is often the first step for many organisations. But there are two inherent challenges with bringing in a catalyst. First, the role must be positioned correctly, at the appropriate level in the organisation, with sufficient scope, influence and sponsorship to make change happen.

The second challenge is finding the right person. It was with this in mind that Russell Reynolds profiled executives tasked with digitally transforming long-established firms, who are often chosen to overcome organisational inertia and drive enterprise-wide digital transformation and innovation. The results are a unique combination of psychometric attributes that broadly fall into five categories. The first two are unsurprising: these leaders are significantly more innovative and disruptive, being 56% more inclined to cut through bureaucracy and 29% higher in their willingness to challenge traditional approaches. These attributes alone are not what make these leaders able to excel in their roles. These executives also score highly in their social adeptness, bold leadership, and determination. Stand-out attributes include being 29% more likely to take initiative and test limits, and 21% more able to adapt to different audiences. It is this combination that makes them able to drive transformation.

In the most progressive organisations, the CDO role is being absorbed, as standalone digital teams are integrated into the core business, leaving hybrid general managers in charge. CDOs beget the need for Chief Data Officers and Chief Analytics Officers. Moreover, new roles, such as the Chief Growth Officer and Chief Customer Officer are emerging. Tasked explicitly with driving growth, these roles combine strategy, corporate development, investment, and operations, as companies seek to find meaningful new revenues streams.

2. Culture. You can’t talk about digital without also mentioning its lifeblood — data. The link between the impact of data-driven organizations and culture may not be immediately apparent, but through interviews with senior leaders, we have seen that data quickly shifts the power structure in an organization. Decisions that had previously been deferred to those with years of experience and “a feel for what the customer wants” are now being challenged with data.  And whoever has the data has the power to make strategic decisions. Organizations that foster a culture of making data-based decisions will be in a stronger position to weather the changes ahead.

3. Commitment. Digital should be built into the core strategy, systems, and processes of an organization. We see this in the recruitment of digital directors at the board level, which has risen steadily over recent years. Now, 23% of the largest 300 companies in the world have at least one Digital Director. Again, you can’t become a more digital company without the right people leading the charge.

For the leaders who are anticipating massive digital disruption in their industries, these three levers are the key to realising the potential that lies ahead. Hire the right people to bring about change. Create a culture that makes data-based decisions.  And fully commit to becoming a more digitally adept organisation, which starts at the board level. The organisations that don’t do these three things will no doubt be left behind. 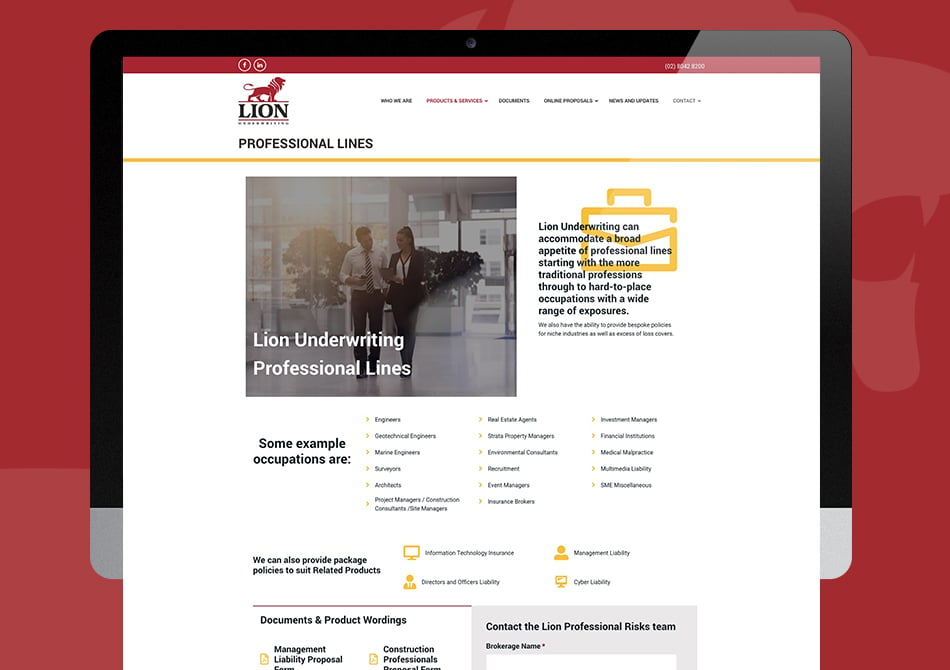 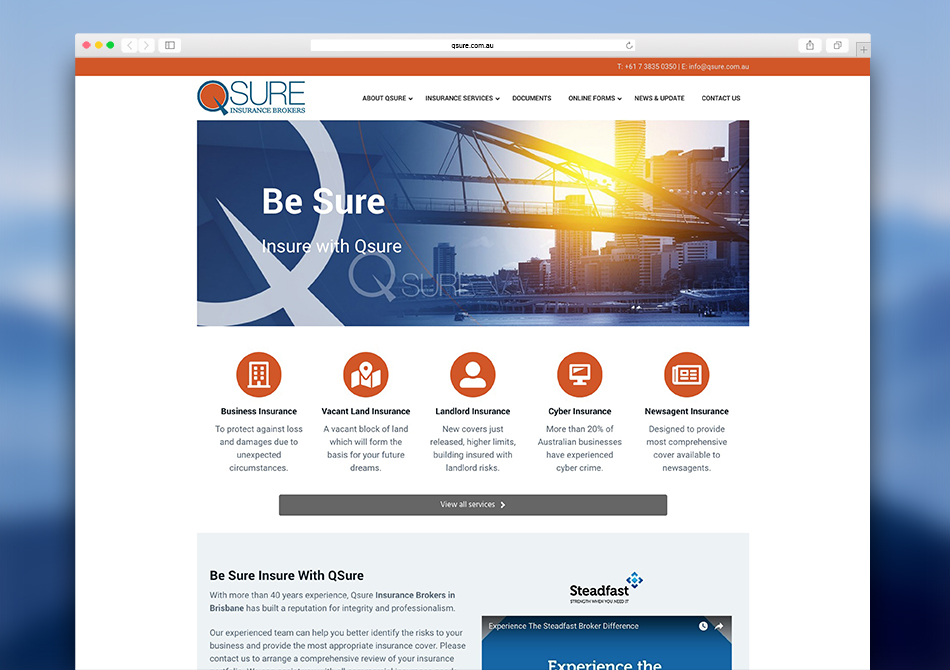 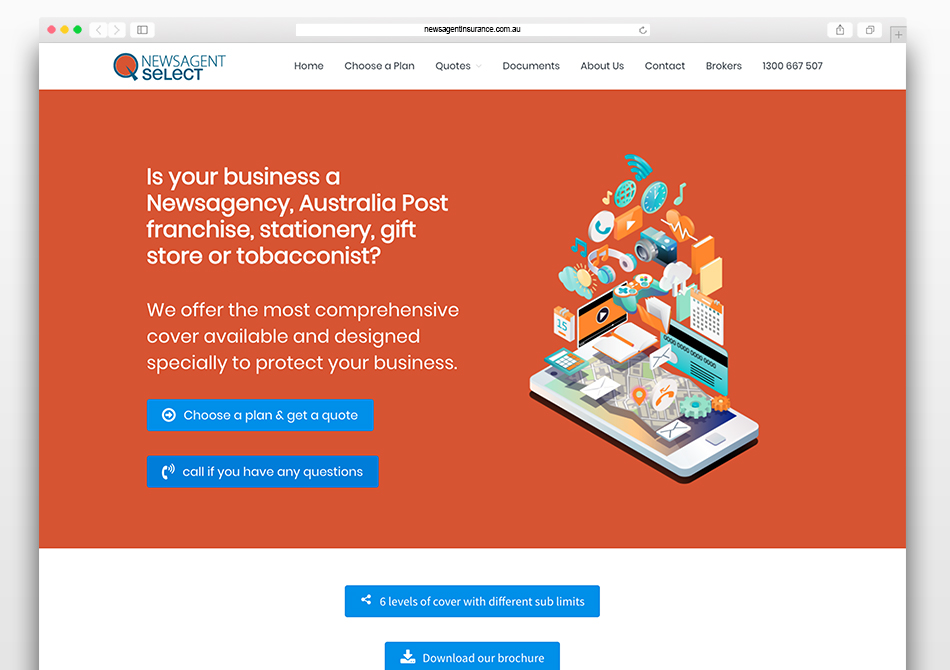 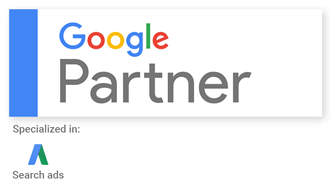 A little about us…

Production services with flair for the Insurance industry. Web, app, print, design, copy… anything to do with building your brand and marketing your Insurance business. We know your industry, but we know ours better.